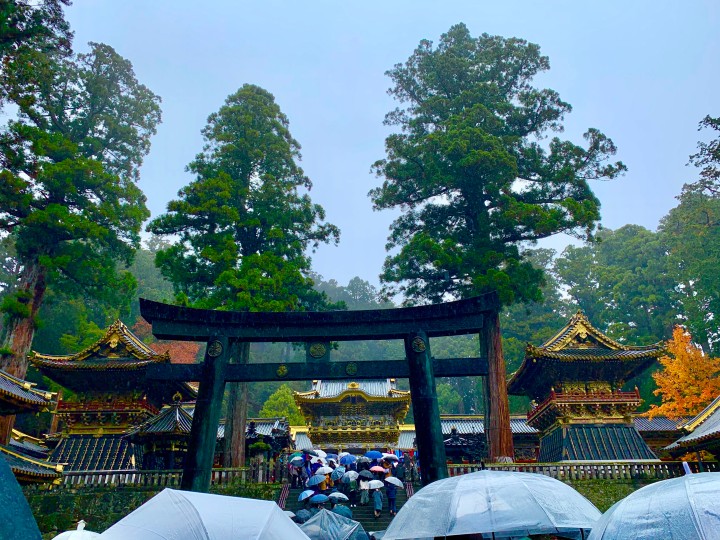 This shrine complex definitely took me by surprise. Registered as a World Heritage site back in 1999 which I just found out today. Now it makes perfect sense to me why it was swarming with locals and foreigners of all ages when we went there last Saturday and it was even drizzling. My husband suggested this place and I agreed without asking him why. I intended not to read about it for I thought it wasn’t that popular. All that matters to me is that dogs are allowed there. The thing is, we went there with our 2-year old dog that’s not well trained yet. We thought it would be fine since the weather wasn’t really enticing for people to be out there. Well, we were totally wrong. I guess we underestimated its popularity.

I have to be honest that I was really overwhelmed by what was going on there. Even told my husband to go back to our camp. But he stayed positive and surprisingly, Sushi didn’t act out. It was her first time to be surrounded by that level of congestion and she was just walking with us like it was our regular walk in the neighbourhood. She was even approached by some people but didn’t bark at all. We caught a lot of people looking at her with big smiles. She just barked two times. First was when were approaching the entrance, not crazy bark. And second, was when we were lining up to enter a particular area. Not a crazy bark either. She appeared to be more relaxed than I should be. Because I was feeling uneasy the whole time, we only got to roam around for just about an hour. I was so worried that Sushi would suddenly be triggered by something and go ballistic. I felt sorry for my husband and Sushi. We could have stayed longer and explored the beautiful place more. I failed to take a lot of decent photos of the place due to my uneasiness that was hard for me to contain which was out of character. It just happened but I’m grateful that my husband didn’t make a big deal out of it. We just agreed to visit again probably next year.

It’s truly a wonderful thing to see. It has elaborate features that can make you fall in love with it. The sublime nature that embraces the area is another thing. Wish I could show you more.

Admission isn’t free but it’s totally worth it! Make this as your highlight when you visit Nikko.
Have you been to this renowned shrine? Do you like visiting shrines? Which one is your favorite in Japan? Let me know in the comments below!

Follow my Japan adventures! Not a WordPress user? Subscribe via email. Your email address will not be published.

This site uses Akismet to reduce spam. Learn how your comment data is processed.

this site has reached

want to advertise your blog or products? 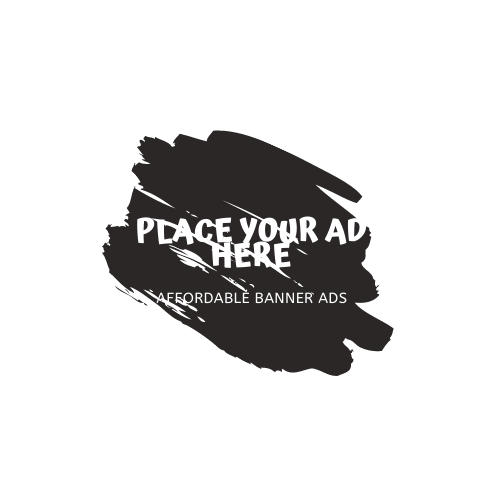